Also known as April Fool’s day or Poisson d’avril (April fish) here in France. It is customary to play jokes on friends and family as well as tell jokes to anyone willing to listen. Here in France, you need to be careful because the media and such have a hay day with stories all day long. One year, the media said that the Eiffel Tower was going to be relocated outside of Paris because the Seine was causing it to move ! People were in an uproar, but it ended up being the joke of a French media outlet .

Way back in the day, the new year started in the spring time (not on January 1 as it currently is). This change was brought on by the Edict of Roussillon of 1564.

Good King Charles IX had noted that while visiting the various parts of his kingdom, that depending on the area, they all celebrated the new year at different points during the calendar year. Some started as early as Christmas and going as late as into March.

The King decided to streamline his kingdom with officially choosing a day that the new year would start on for everyone. That date would henceforth be January 1 (rolled out in 1567). No more randomness when it came to the New Year.

With this change, at first, came some pushback from groups of people who were not too keen on the idea of moving the new year. They had their traditions and ways of celebration and it did not make sense to celebrate in January. The season of Spring symbolized a new beginning, change, and the start of the growing season.

Those who were not to happy with change decided to continue to celebrate the new year as they always have. This started to cause some discrepancies with neighbors and other countrymen. Those who embraced the new year starting in January, decided to make of those who were stuck in their old ways.

According to legend, the Januaryists would give fake fish to the Springers to trick them into thinking it was real. There’s also the legend that people would stick real fish to the back of those that still followed the old ways and they wouldn’t notice till they started to smell because they were so tiny. There’s also the idea that because the original new year coincided with Lent, fish were a-plenty and fake ones were given as gifts.

For whatever reason there is, jokes are abound today. So whether you have a fake (hopefully not real) fish stuck on your back or a joke is played on you or you are playing the jokes, may you have a fabulous day ! 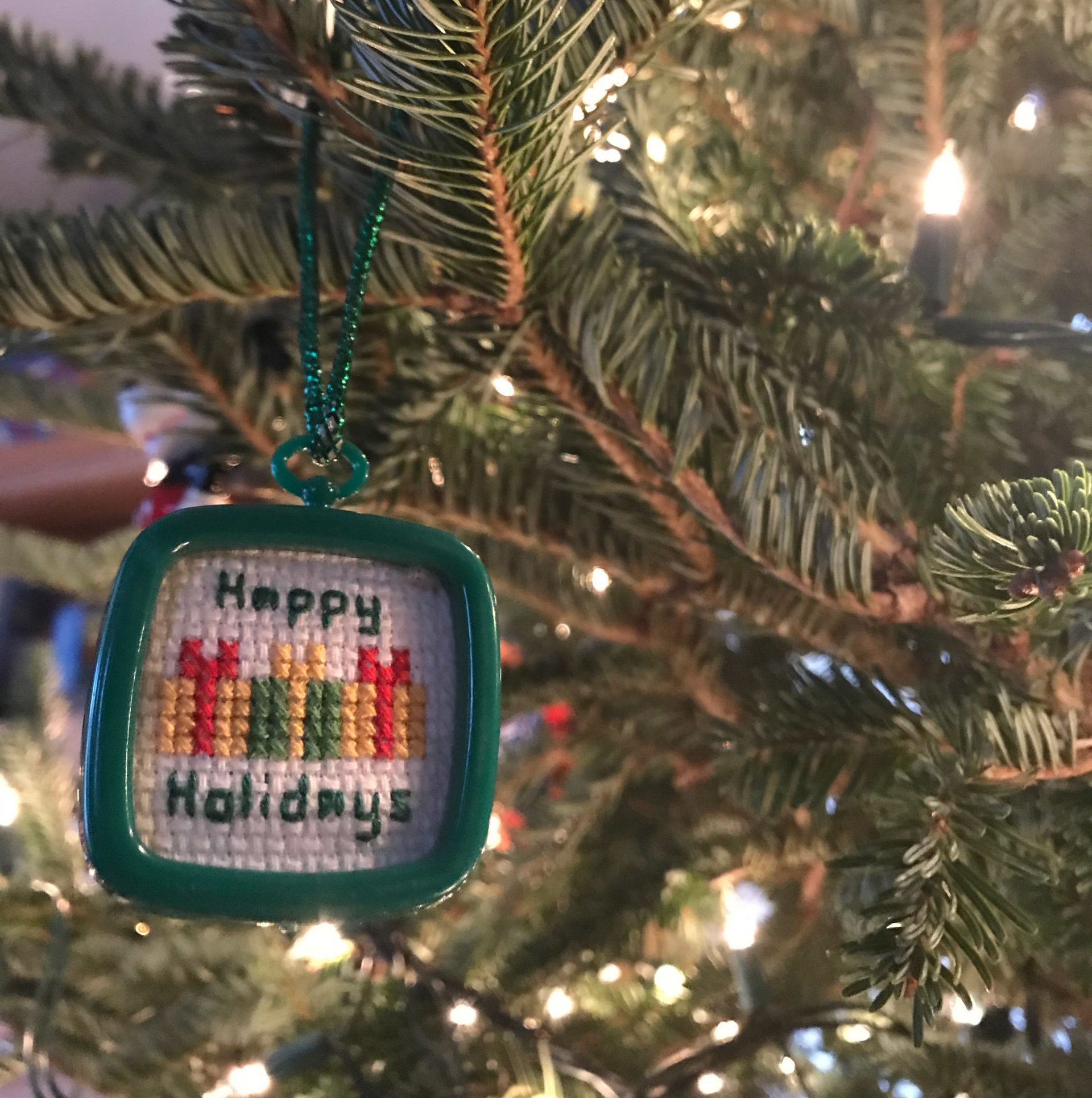 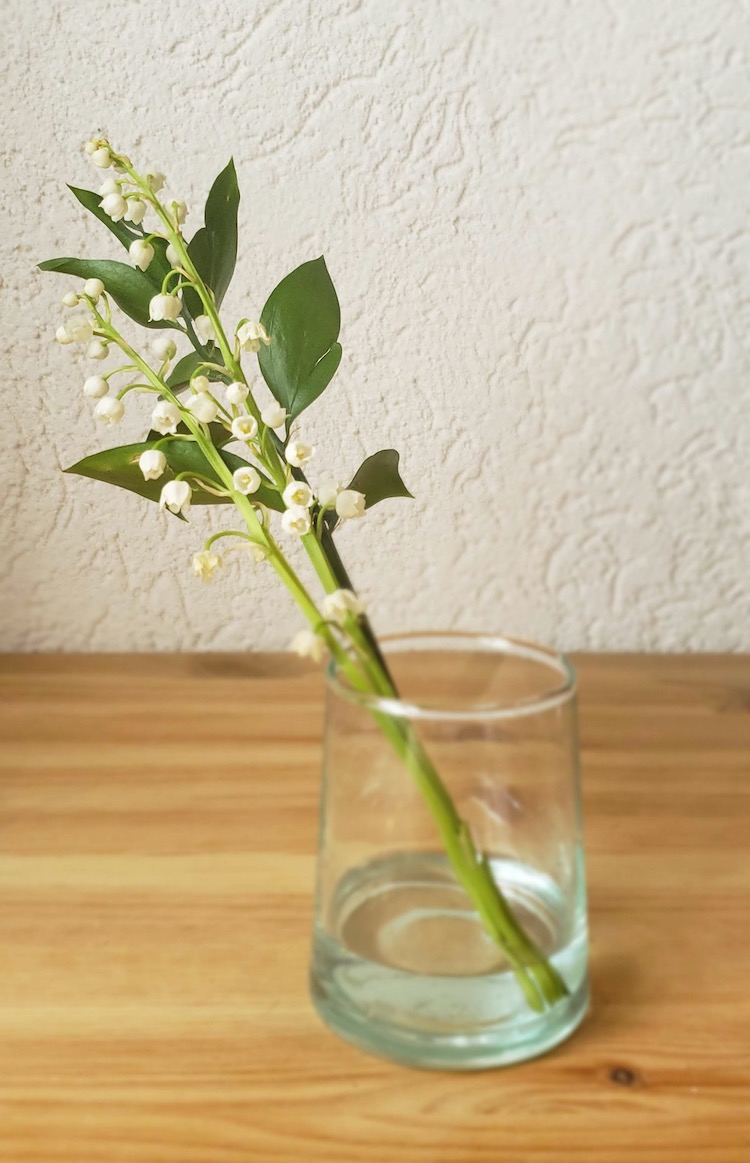 May 1st in France: May Day, Labor day and the Fête du Muguets