France is what got me into food and food is what brought me back to France.

My first job was as a server in my hometown favorite Chinese restaurant, Peking. It’s the one place you would always suggest when the family was gathering together for an event. It was so quaint and cozy and familiar. Mr. and Mrs. Lee (the previous and original owner and operators) were at the foundation of this pillar. Mr. Lee at the helm of the wok and the kitchen (back of the house), and Mrs. Lee floating amongst the tables talking to all the guests and overseeing the dining room (front of the house).

I got a job here at 16 because I was about to embark on this ridiculously crazy adventure in the following year. I had decided to participate in a year-long exchange program through the organization my father and grandfather were a part of called Rotary. My grandparents had hosted a family of siblings over the years when I was younger and just decided it was something that I needed to do (the nudges from my French teacher helped quite a bit too). I had to make a list of 3 cities I’d like to do my exchange in; I only remember two, Paris, France and  Sao Paulo, Brazil. Sao Paulo because that’s where the family lived that my grandparents hosted when I was younger. And Paris because I took French in high school and had taken a summer school trip to France and fell in love.

I was lucky and got my first pick and I could not believe it! I was even luckier and placed with a Rotary Club 30 minutes to the west of Paris in a town called Garches. I was also 1 of 2 exchange students from the States (a total of 300 that year) that were placed in France to be placed near Paris; I was the closest to Paris! Holy crap!

I left the cornfields and cows of Ohio in August 2002 to go live in a country where I knew no one and I could barely carry on a conversation in the French language. During the next 11.5 months, I lived with 3 different host families in 3 different towns in the west suburbs of Paris. I attended a French high school 5.5 days a week, where I was in class with students 2 years younger than me. It was to my advantage when my English class took a school trip to Dublin, Ireland and I was the only student allowed a pint of Guniess after the brewery tour because I was of age! It was at that high school in Saint Cloud where I met 2 people who would have a profound impact on my life.

I wish I had been better with the digital camera I bought when I arrived; I did not take nearly as many photos as I take now. But I was an awkward 17-year-old girl who didn’t know the path she was forging for herself at that time. If you were to ask me then if I was doing the best thing, I probably would have said: “I don’t know.” I had no clue what was in store for me over in Paris. There were many people in my life at that time that thought I was crazy, that didn’t understand why I would leave my senior year of high school and all the things that came along with being a senior. But I thought it was better than getting a car! 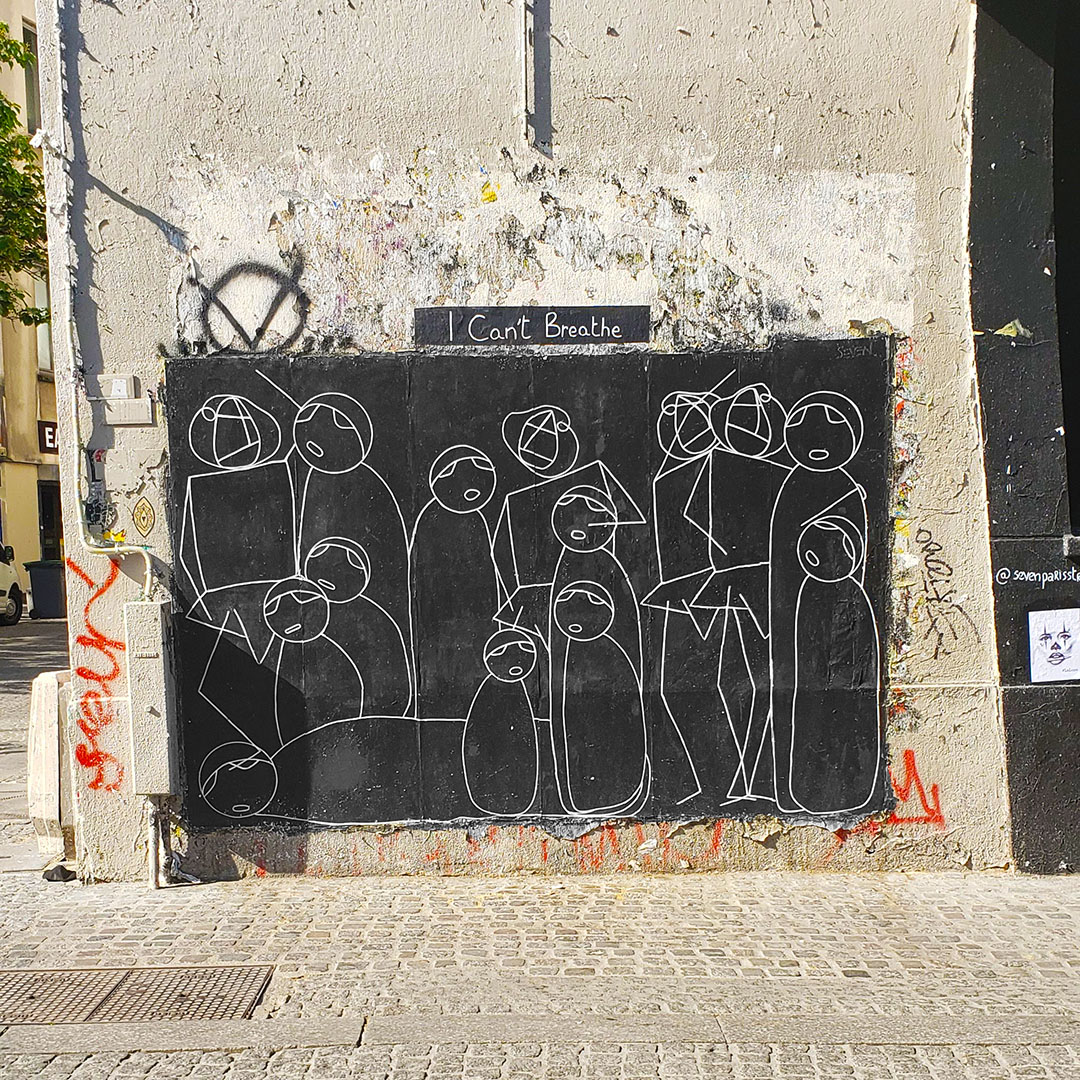 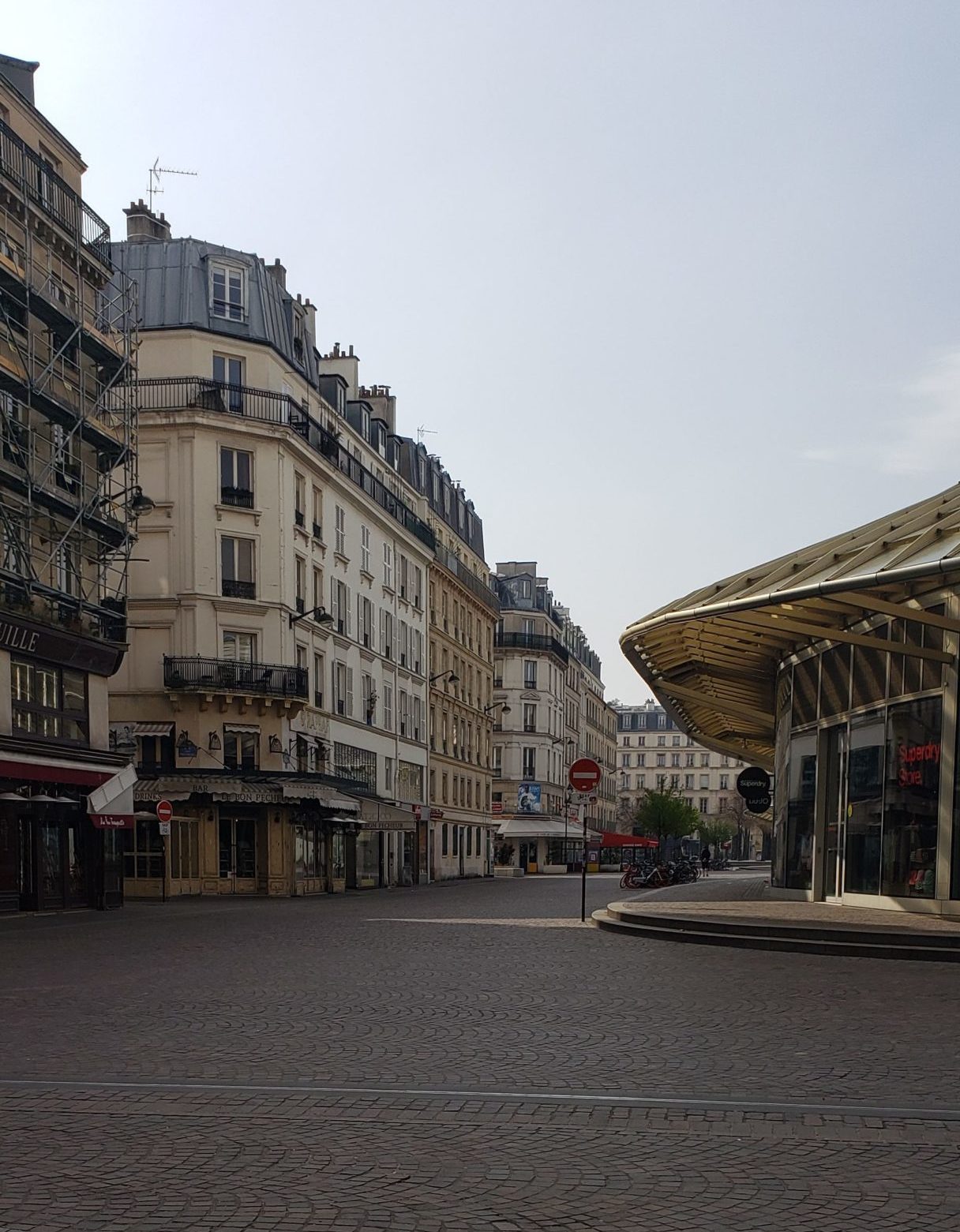