France is what got me into food and food is what brought me back to France.

I graduated from Columbus State Community College with an Associates degree in Hospitality Management: Restaurant and Foodservice Management with a certificate in baking and pastries that previous December. I had landed a job as the assistant general manager to a food truck-turned-brick-and-mortar that was about to celebrate its one year anniversary and I was finally feeling like life was on track! This was my first restaurant management job and I was very excited about finally having benefits (priorities, right?)! Welcome to the adult world, Sarah!

I was supposed to take a week and do a trip with some girlfriends, but instead, something said I needed to reach out to an old friend, one I hadn’t seen in at least 10 years. I immediately message my girlfriend Berry to see what she had going on during that time period. I had already requested the time off from work and I was bound and determined to take a real vacation, something I had not done since living on my own.

Those few days were amazing, something I didn’t know until later that I needed more than anything. It had sparked an ember that had slowly fizzled out over the years. I had found a piece of me that had been missing and was finally able to fill a hole I had been feeling for quite some time.

Berry asked me to make her wedding cake while I was visiting her and of course, I said yes! Little did I know what I was getting myself into. I immediately started my research into red velvet cake with cream cheese icing. Making sure to note any weird ingredient substitutions. I sent my list of supplies and needs to Berry before the wedding and she had everything all ready and waiting for me when I arrived.

I honestly did not know what I was getting myself into. This should be easy, right? I had done so many cakes before that I lost count. Little did I know what was in store! First off, Red Velvet cake is more red than brown, well this cake baked out brown. Okay, that’s salvageable because the cake will have the appearance of “being naked.” Second, the cream cheese icing wouldn’t set, even overnight. Thankfully I had purchased acetate sheets to build each tier in that held everything together! The final straw, when I got to the venue to build the cake and took those acetate sheets off, the icing started oozing and it turned into the leaning tower of wedding cake! Holy crap!

I am sure the kitchen staff thought I was completely daft and an amateur! I thought everything was ruined! Berry’s most important day was a disaster because of me. I looked for Stef (the groom) to see what he wanted me to do; I was willing to take all my cash and buy a cake in town (at this point I wasn’t thinking clearly at all, there’s no way I would have had enough money). The cake was kept in the cooler until the very last second before it needed to be cut. I couldn’t even be in the same room while Berry and Stef were cutting the cake! It was simply too painful for me; I had felt like such a failure. I was simply embarrassed by this cake which was a first for me.

I decided to drown my sorrows and dance the night away. What better way to shake the memory of that cake away by shaking it on the dance floor? I only had myself to worry about. Unbeknownst to me, that wedding cake would lead me to a very chance encounter with a tall, dark, and handsome Frenchman as well as reignite my love for a city and country that only seemed like a dream I would never obtain.

**sidenote: I had also reencountered a friend, Lolo, I met during my exchange because of Berry. She was in the wedding party of Berry and we reconnected over dinner the night before the wedding. She was getting married the following July and invited me to her wedding. I wasn’t sure how I was going to be able to go or afford another European trip so soon, but I was bound and determined to go because this wedding was going to be in France. I hadn’t returned to this beloved city since my exchange and was not going to pass up this opportunity! 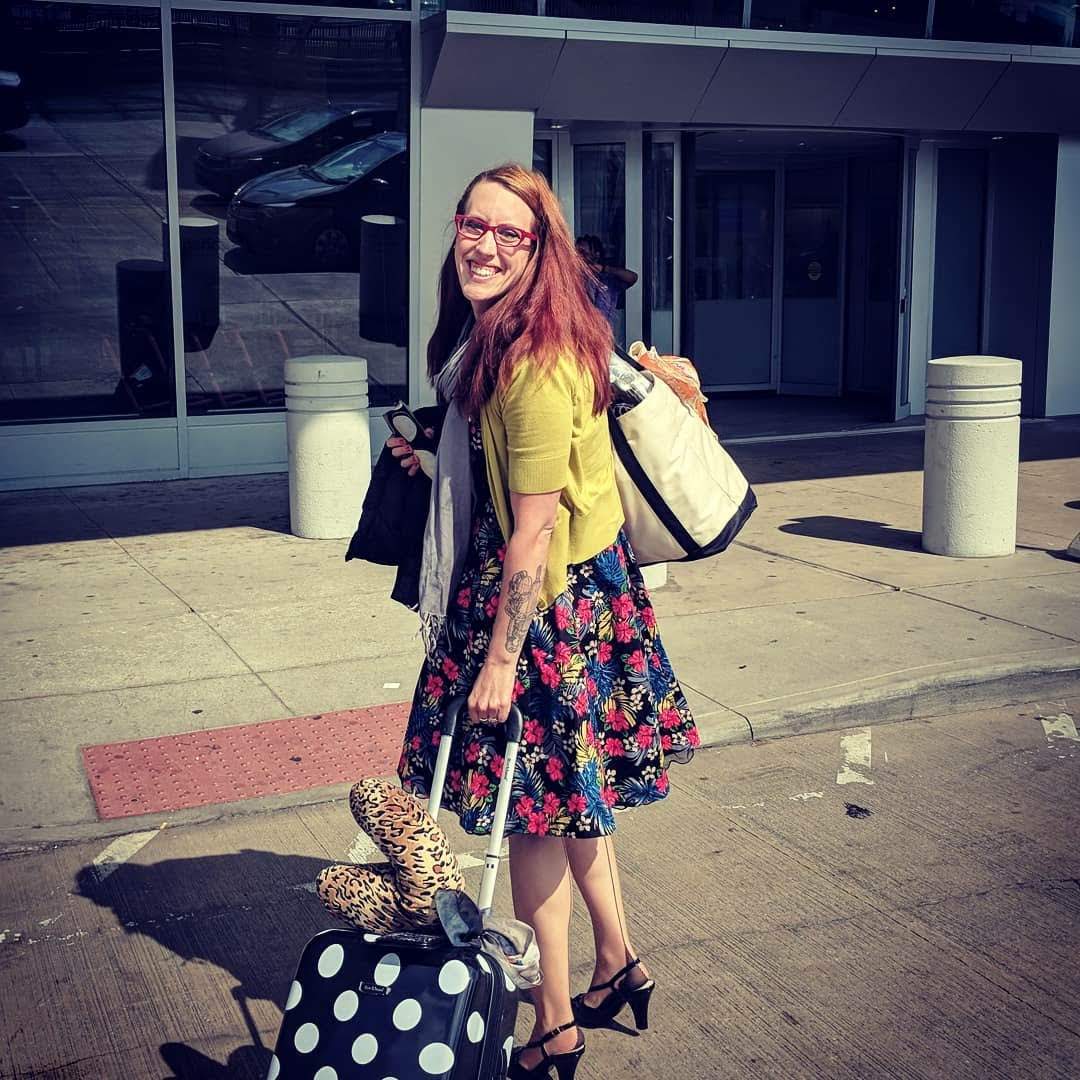 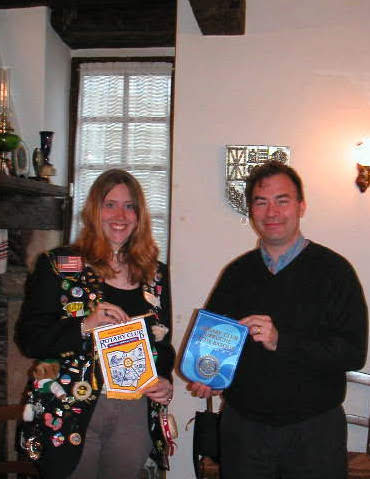 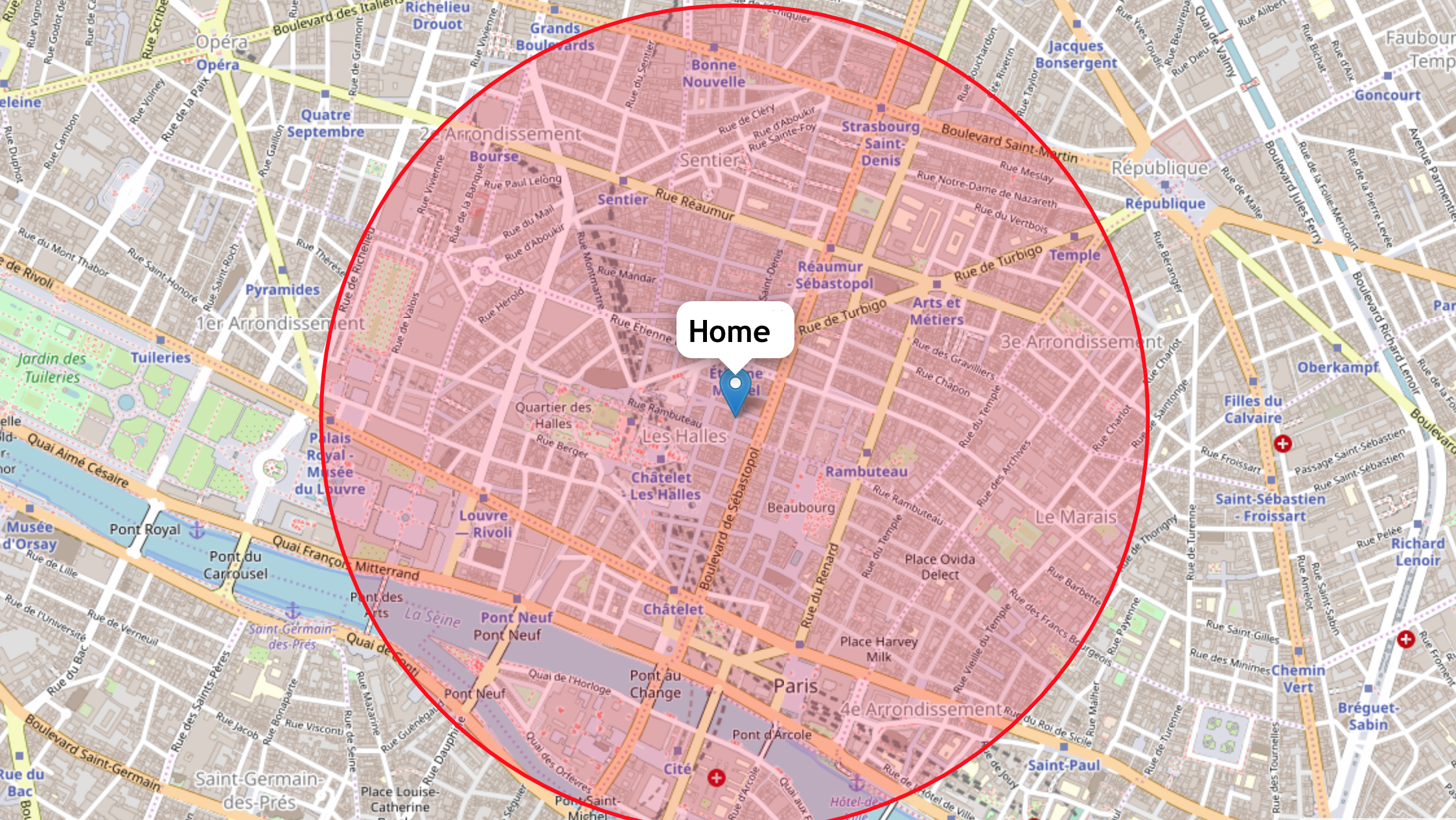 You need a permission slip for that…