I’ve been working through the events that have happened over the last few weeks in the United States. From the brutal murder of George Floyd, to the protests, demonstrations, and riots that are happening all over the US and in France as well. Believe me, I spend the first 2+ hours of my day, every day, at least, reading through the social networks on the events that are happening in my home country. I am trying to stay on top of everything because I know that I will be asked about it by my French friends and I want to be as informed and educated as much as possible to give them the best answer.

I’m having flashbacks to 2003, when former President Bush sent in the troops to invade Iraq after Hussein. I remember sitting in history class, near the back, and my history teacher came in announced that the United States moved the military to invade Iraq. I remember my classmates being upset, asking me why the President did this, why would the States move in like that? Why doesn’t the President just get arrested for doing this? I remember feeling like I wanted to crawl under the desk and hid. I wanted to run out of the room and not go back to school. I already felt a little subpar because I couldn’t explain how the system works. That I am only one person and I can’t just call up the President and tell him he’s made a bad decision and needs to change it.

I had already been in Paris for almost 10 months and spoke pretty decent French. I could get by to the point where I could wander off by myself and not be completely lost. I was accustomed to skipping class on a semi-frequent basis and heading into Paris on my own. But after this event, I dared not venture into Paris, let alone by myself. I was afraid because I was American and it was pretty obvious. The French thought of the Americans in this time as the Americans did of the French. Everything that had the word “french” before it was changed to “freedom.” Freedom fries, freedom coffee, freedom toast, you get the point.

I do not want to be in the same feelings boat as I was in 2003, unable to represent my country when in conversation; feeling at a loss because I’m not informed enough to do so. 2020 has certainly been an emotional draining rollercoaster; in good ways and in bad.

I got my haircut the other day and on the way home decided to take the long way round. It was nice out and my husband wasn’t home yet from work. I went turned down one smaller street looking for a specialty goods store, but didn’t find it. Instead, I found myself face to face with the above mural. I was moved. There were people all around me as it was close to dinner time and the end of the work day. I stopped and stared and felt myself tear up again (I had already had a good cry earlier in the day). There were so many people around hanging out, but I wanted to snap a picture. I decided the next morning I would get up earlier in the morning and take a jog back down to the square.

As I walked around the square, I noticed another little black rectangle of paper with a white outline. So I decided to walk the area. When looking for street art there are a few things you need to do: 1. Look up. 2. Look around. 3. Go down a smaller street/alley. I don’t know how many little figures are out there, but I stumbled upon 6 other ones.

I’m not here to scream my opinion. I am ashamed for how things are developing in my home country. I am appalled at how things are being handled. Please do not tell me my opinion is not enough. I am doing what I can with where I am at. It’s hard moving through these emotions when I am so far away from home. I feel like I am in sort of a limbo, where I don’t really belong anywhere quite yet. I am saddened at where my home country is at right now. I still really don’t know how to formulate the right words; I am trying to educate myself with as much information as I can. Until then, I am trying to be kind and support as I can. Even though my life has brought me to another country, I am still an American and I can still use voice, I am just trying to figure out what that looks like. 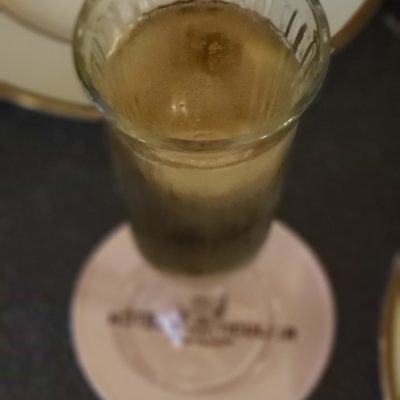 One Year Anniversary // My Year in Review 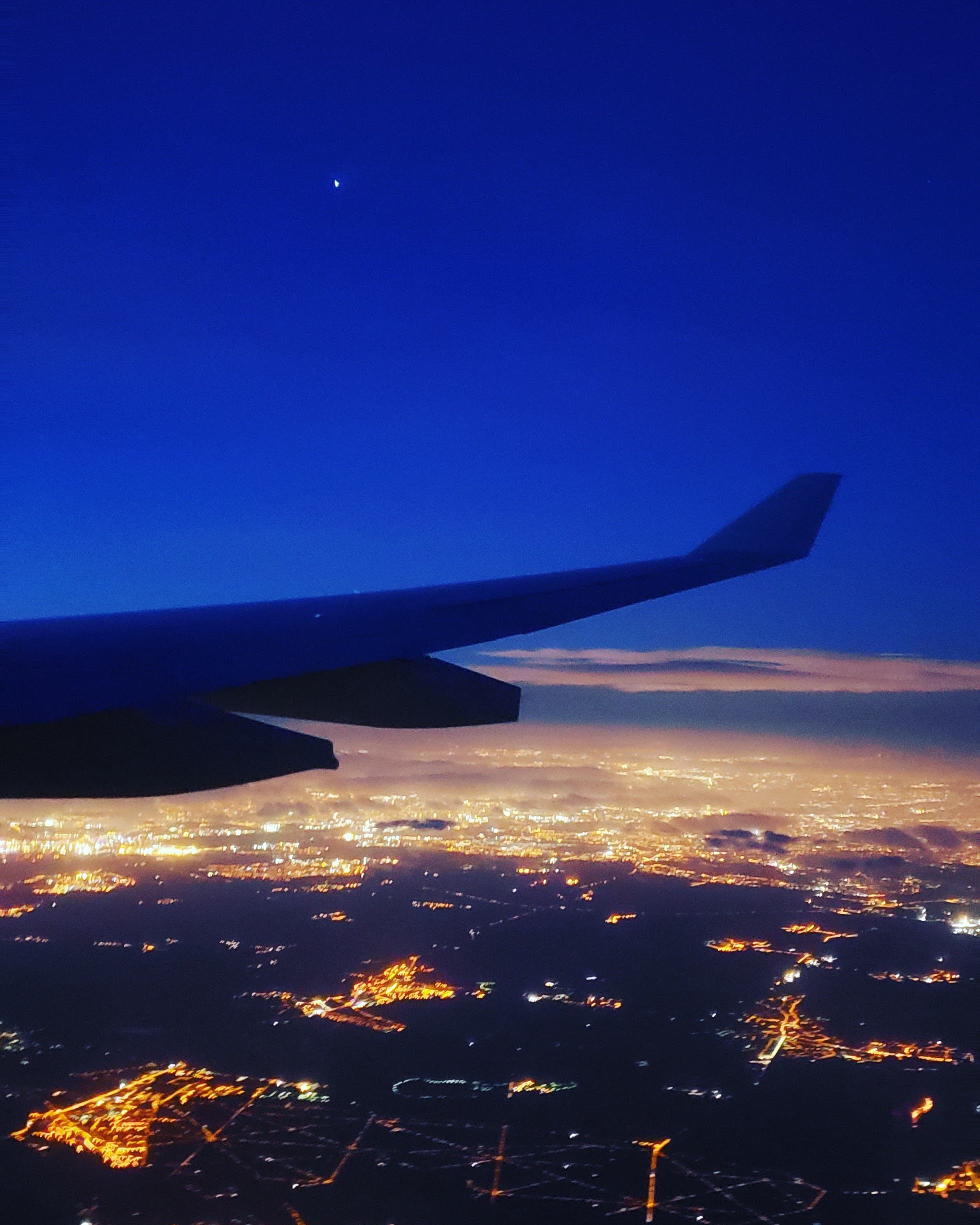