Tickets prices for public transportation have increased, starting January 1, 2023, for the first time over 6 years. The increase in price is mainly due to the rising energy cost and inflation.

Here’s a breakdown of the following passes and their updated prices:

Here’s some things to know about the Ticket T+ :

Here’s some things to know about the Weekly Navigo pass:

Here’s some things to know about the Monthly Navigo Pass:

Here’s some things to know about the Liberté+ pass:

For all other information regarding ticket prices, passes, rules and regulations, you can go here (in English) or here (in French). 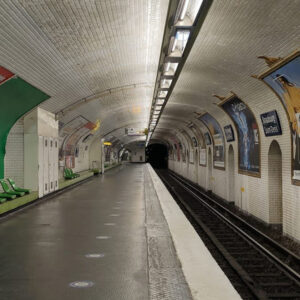 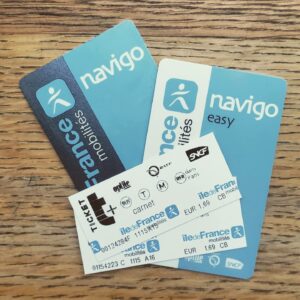 The End of an Era: Carnet T+ is being phased out of RATP services 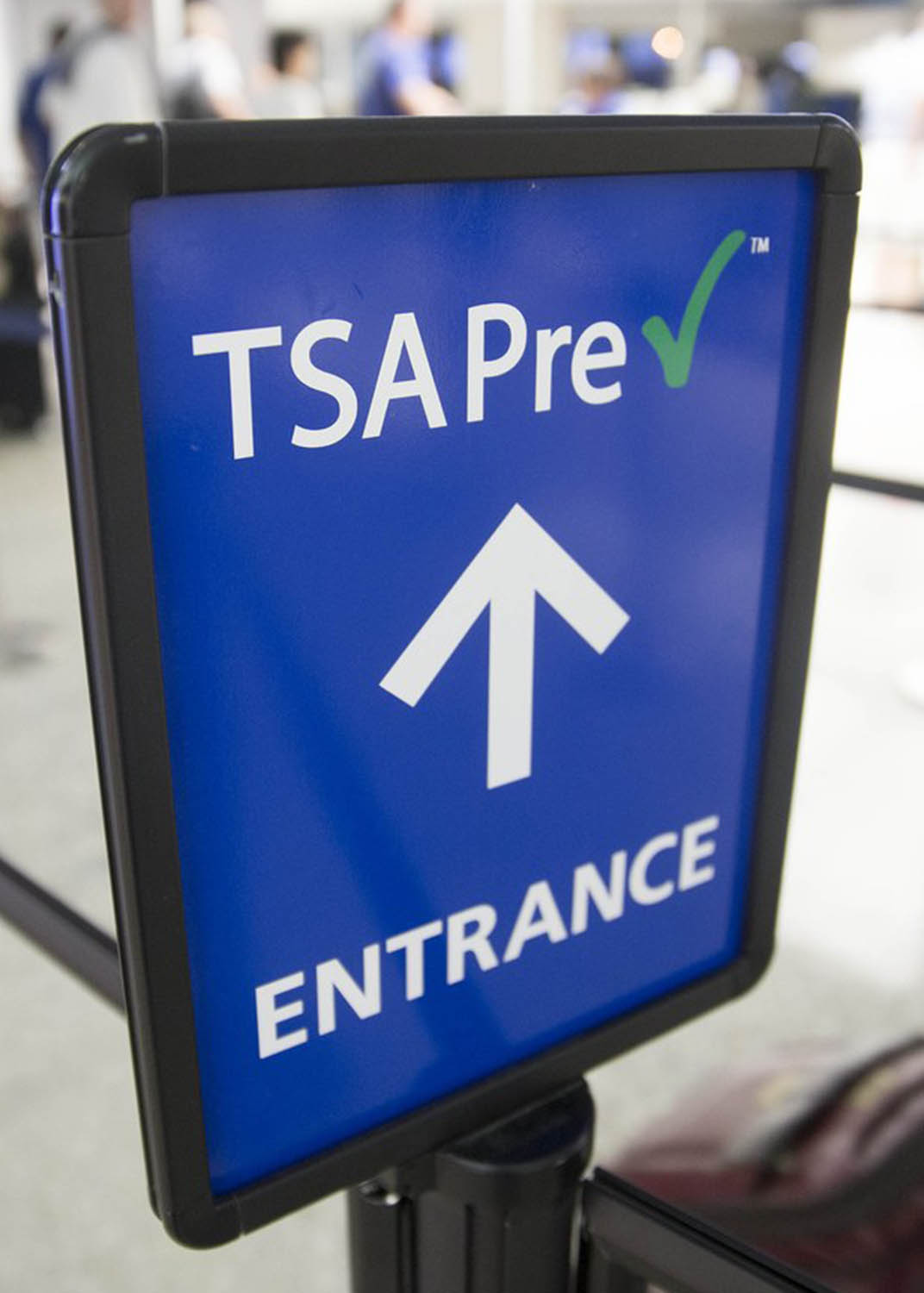 Are you a Trusted Traveler?