Candlemas : The Feast of the Candle or Crêpes?

February 2nd is a pretty big deal in the United States. It’s Groundhog day. The day where a furry animal predicts either 6 more weeks of winter or the coming of spring solely by popping out of his hole and tempting his shadow.

February 2nd is also 40 days after Christmas and in Catholic tradition, the that Jesus is presented to the temple. Here is France, there is no exception. Today, we eat crêpes and plenty of them!

History of the Holiday

La Chandeleur is both a Catholic holiday as well as a pagan holiday. The foundation of this holiday celebrates the ending of a hard and difficult season, and the anticipation of a new and fresh season. Where the days start to become longer, therefore more daylight.

For the pagans, it’s the celebration of the fertility of the earth, the ending of a dark period (aka winter) and the start of something fresh and new (spring). They would make a pancake with the left over flour from the previous harvest, in order to make room for the wheat that will be harvested from the new crops. The Romans celebrated Lupercales (lupercal), in honor of Faunus, the god of herds and fertility, in honor of the first sowing of the grain.

For the Catholics, it is the presentation of the baby Jesus at the temple 40 days after his birth. In Catholic tradition, the priest would bless the candles of those who came to pray. The people would then bring the candles home and place them in their windows. During the 5th century, the Pope Gelasius the 1st, celebrated by giving a sort of pancake, galette, to the pilgrims as they came to light candles in honor the Virgin Mary. These galettes, also known as crêpes, are round and when cooked properly, a superb golden colour. They represent light and the sun. A symbol of the time that is yet to come. The days are getting longer and there is warmer and happier weather just around the corner.

Superstitions and Sayings around Le Chandeleur

I’m from central Ohio and it seems that we Ohioans have a saying for everything. So, it makes sense, and feels extremely comforting, that there’s a few sayings in regards to La Chandeleur.

A reference to our own superstition that if the groundhog sees his show it’s 6 more weeks of winter?

Rosée à la Chandeleur, l’hiver à sa dernière heure.
If there is dew on the ground on Candlemas Day, winter is in its last hour.

There’s also the superstition that if you hold a Louis d’Or coin in your left hand while flipping a crêpes in your right hand, your family will have health, happiness and no financial worries in the coming year.

If you do not have buttermilk (fermented milk), you can easily make it at home with regular milk and lemon juice or white vinegar. You need 1 cup regular milk and add 1 tablespoon white vinegar (which I prefer for flavor) or 1 tablespoon lemon juice. Stir together and set aside for a minium of 10-15 minutes. This will curdle the milk and create that fermented (read tangy) flavor.
Keyword crêpes, pancake
Tried this recipe?Let us know how it was!

Whether your crêpe is sweet or savory, there is an endless amount of flavor combinations, here are a few of my favorites:

Honestly, the world is your oyster! The flexibility of a crêpe is amazing and can adapt to any flavor profile! Let your spirit guide you for flavor combinations. 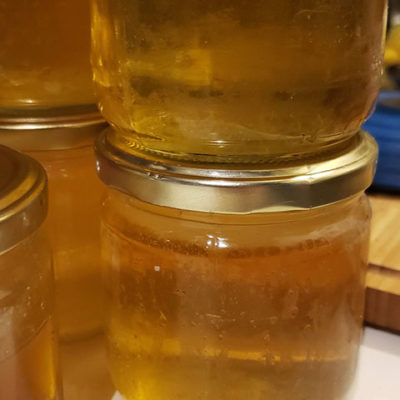 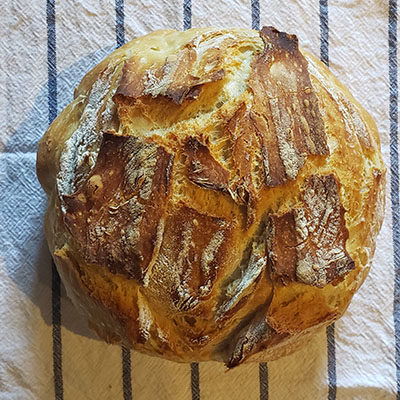 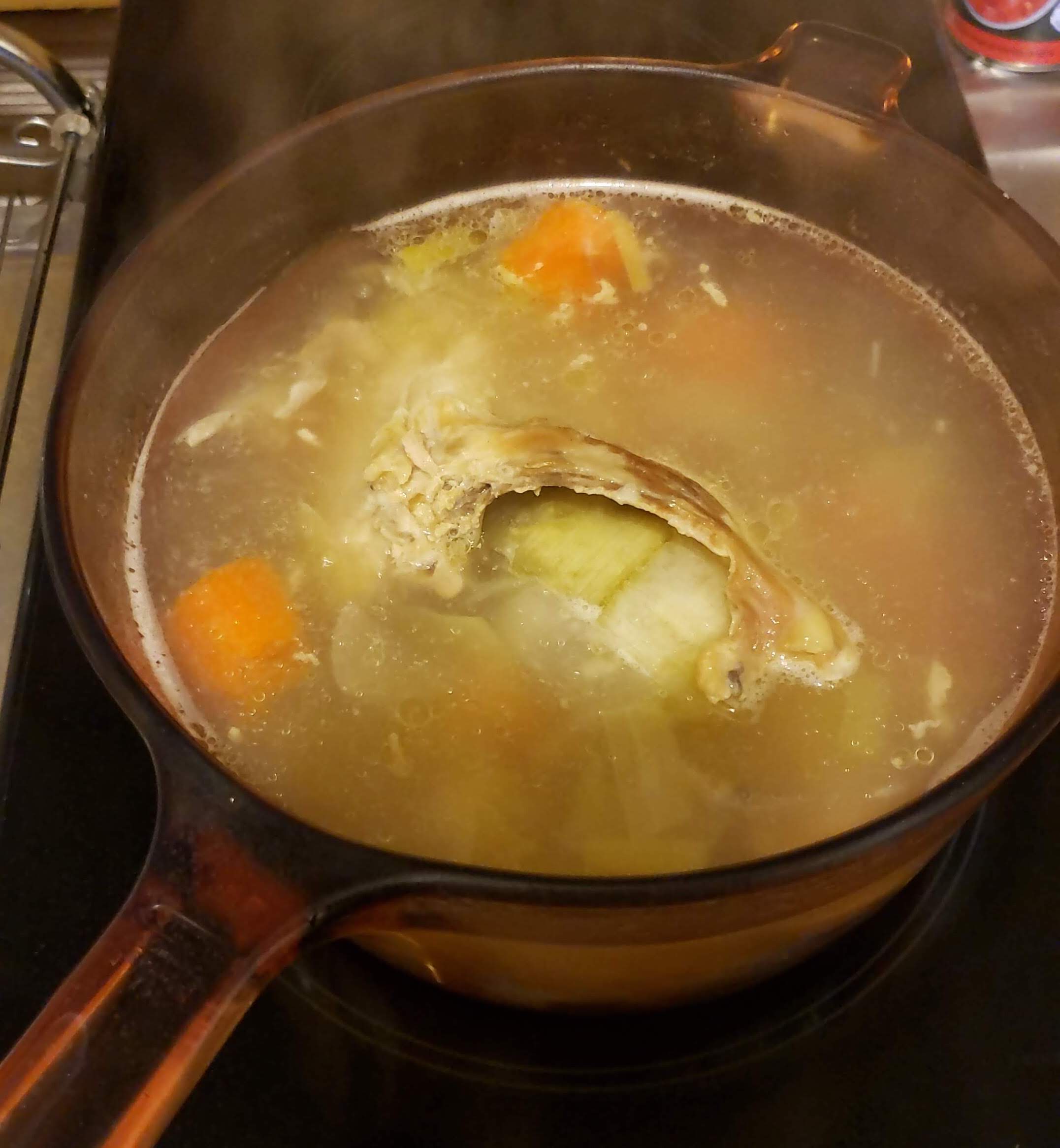